All posts in: Streams and Rivers 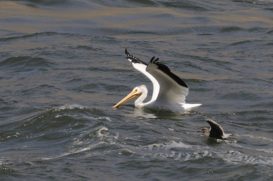 Giving flight lessons? The American Pelican (Pelicanus erythrorhynchos) and an immature gull . . . The gull seemed unable to fly so perhaps .. 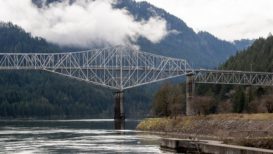 A word from Oregon explorer Larry Rea . . . “The engineers among you will recognize the “Bridge of the Gods” .. 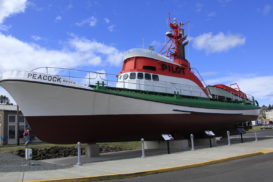 By Morris R. Pike – Arnie, my alter ego, and I were near the Columbia River Maritime Museum in Astoria when we came across .. 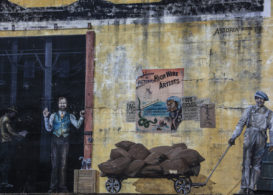 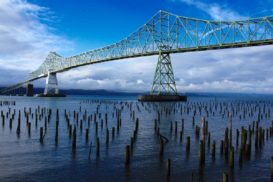 By Morris R. Pike –  Astoria . . . a weather-worn town on the Oregon side of the Columbia River where the cold, steady .. 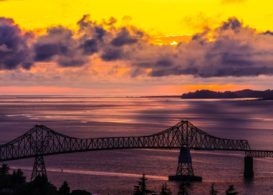 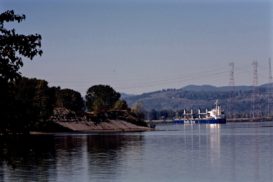 By Morris R. Pike My best friend John and I joked about Slake Drives. We shouldn’t have, but we did. He was just too weird . . .  had .. 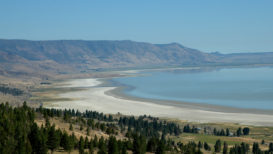 By Larry Rea Once again, my cousin Marvin and I loaded our camera gear in my Chevy Blazer this time heading for Summer Lake near .. 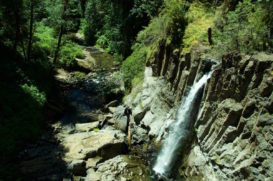 By Morris Russell Pike “Drift Creek, ever been there?” my friend asked. “No,” I said, game for doing something new and being .. 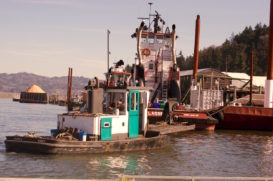 Tugboats on the Columbia River

It takes a lot of people to help the Columbia River do its work. Micheal Brusco is one of those people. An independent tugboat ..