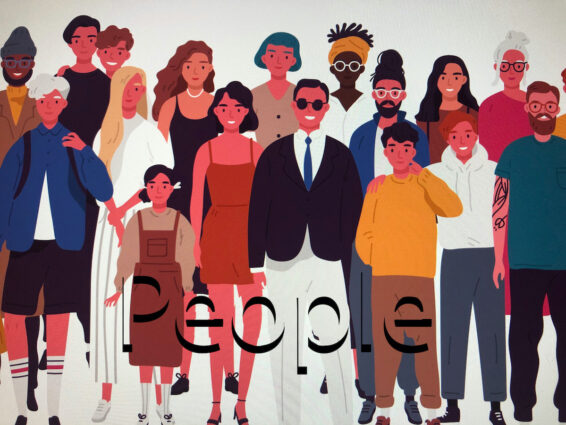 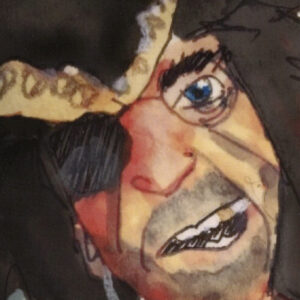 Brother Mosch ( with a long O)

Back at Last to the Round Table

By Brother Mosch (with a long O)

I’m finally back to ricocheting off spaces and places after months of stumbling through a season of repairing damage caused by a major rupture of a water hose beneath my kitchen sink. There was the drying out, testing for bad stuff (lead, mold, and asbestos and such), removing portions of walls, flooring, carpeting (to quarantine poisons), putting down replacement flooring, installing of new dishwasher and microwave, and painting (to tie it all together).   And them, there was a year of dodging onslaughts of legions of Covid-19 and its offspring. It was something like being lost . . .  wandering around in a dark forest shrouded in a bewildering mist. How does one escape that dark passage or does one . . . ever?

Days ago, the city senior citizens center lieutenants announced that it is safe to take lunch once more with others in the community center. It had been two months, give or take, since the Plights of the Round Table had been together in that spacious room. I didn’t know what to expect: from nobody shows to everyone and everything in place.

Roll the tape: Jim was somewhere about because his bike was leaned against a support wall. A knotted plastic bag, loaded with survival musts hung from its handlebar neck. The bundle always included at least one paperback book. Those books and his bike are sources of cognitive dissonance for me . . .  some jealousy . . .  The book fed Jim’s ravenous appetite words . . .  for stories, well, for ideas. I don’t read so much anymore. The bike spoke of Jim’s fortitude, his seeming contentment with a stark minimalist existence, while I gathered about me the comforts and conveniences I deemed necessary for my survival.

I entered the big hall, found table in center of the room … my usual spot. There were a few elites scattered around three remaining tables. I fetched a cup of coffee to nurse until someone came to join me. Richard, the gentle ninety-plus year old senior volunteer delivered a container of cut up pears . . .  something to eat while waiting . . . they tasted good.

I was excited to see Martha signing in . . . I felt certain she would join me. Instead, she marched passed and took a seat with two other diners at an elite table.

“Probably afraid Jay might join us,” I thought. “Now that Covid-19 has shaken up expectations, she wants to avoid re-settling into the old routine of eating with him . . .  or is it me?”

Jim plunked his novel down at a spot across the table from me. He mouthed something and whisked away flitting from table to table before settling into a spot. I was relieved that Randal had found us and was settling into a spot next to me. “I’ll not go friendless,” I thought.

We exchanged familiar pleasantries . . .  mostly having about what we had done with our time away from the Round Table. It was a comfortable place to be after days, weeks, months of being alone most of the time.

Our conversation found its way to the subject of being hard of hearing. Randal also wears hearing aids. He preserves his batteries by removing them during long periods when he is alone. There’s some logic to turning the aids off . . .  but to remove them from their battery compartment in the earpiece, putting the protective sticker back over the exposed contact seemed a bit much to me because they aren’t that expensive. Nevertheless, I admire Randals frugality and living in the now.

Jim returned to table…. Cave and Phil joined us, and we were off and running… Lots of conversation about halftime show at Superbowl LVI . . .  dance and songs (if you can call them that) were geared to appeal to young eyes and ears: rap, hip hop and other crotch grabbing moves and lyrics. Frankly I didn’t understand a word they yelled and was somewhat relieved to learn that others didn’t understand either . . .  but concluded that decoding the lyrics to discern a meaningful message wasn’t necessary. . .  the rapid fire, indulgent spectacle was the message, I think.

“What sorts of stuff?” I asked.

Chuck gave me that disdainful look that accompanied condescension.

Dave noted that the world in likely to end any moment and followed that observation with the conclusion that stupid, right-wing people are the cause.

I knew better than to challenge that bromide . . . especially if doing so made it clear that I was among the stupid.

No . . .  I’m willing to suffer the slings and arrows of outrageous fortune, if doing so would help me to keep my place among the Plights of the Round Table. And I was pretty sure that the members of our little gathering valued me and would tolerate my conservative slant.

Although today I may slip and assert my thought that the truth lies somewhere between.


Life in the Slow Lane – Outside in the Sun