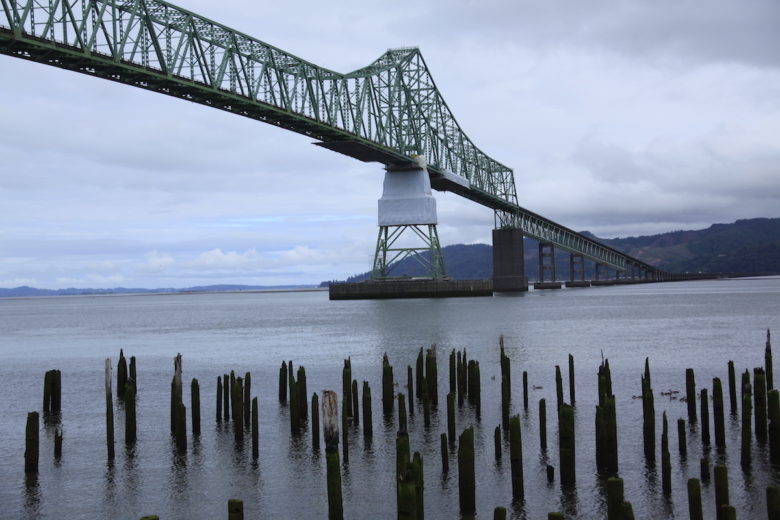 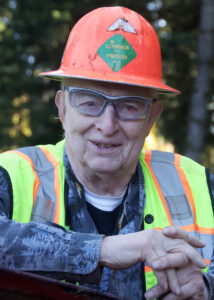 This letter was sent to the office of Congressman Rob Simpson of Idaho in response to a story in the March 2021 issue of Ruralite Clatskanie PUD called “Congressman Proposes Plan to Breach Lower Snake River Dams” by K.C Meheffey. *

Subject: Salmon in the Columbia River

I have some observations on the fish situation in the Pacific Northwest.

I have lived on the lower Columbia River all of my life (85 years).

I live in the center of Columbia County Oregon and there are no dams downstream from us.

I served 20 years as the chair of the local Watershed Council.

I have seen MILLIONS of dollars spent on fish rehab. Much of the work was a total waste of money.

WE have downstream problems with too many predators (many of which you may have heard about).

One of the problems is too many critters, including us that are eating too many fish.

WE have also done things that makes life easier for the predators.

After mentioning these things at a public meeting, I was told to mind my own business.

It is also evident to me that a fair portion of the people working on the fish problem are in no hurry to fix the problem because they would be looking for work.

A study of history will tell you what happened to the fish and how we got where we are today.

The history of the Northwest Territory will tell you what happened.

The first settlers here were fur traders controlled by the British. When the Americans started to settle here, the trappers were told to catch and take all of the fur bearing animals to make the area uninhabitable (no income source). The problem was the Americans were farmers and it made no difference to them.

This was great for the fish. We also gave the local Indians smallpox and replaced them with ourselves as local predators.

The point of this is, if we are not willing to control the predation in the lower Columbia River you will never get more fish.

I am not a very good writer and don’t enjoy doing writing, but I find it necessary.

I am willing to talk in more detail to anybody in person or by phone about this issue.

I have not included a Bio, but I could if it makes any difference to anybody.

Lead photo of the mouth of the Columbia River taken in Astoria by Morris Pike. Photo of K.C. VanNatta by Jan Jackson

*K.C. Meheffley is a writer for Clearing Up – a newsletter that provides coverage of energy markets in the Pacific Northwest. I is an independently run subsidiary of Ruralite publisher Pioneer Utility Resources.


One Pan Annie eats what she wants most. . .