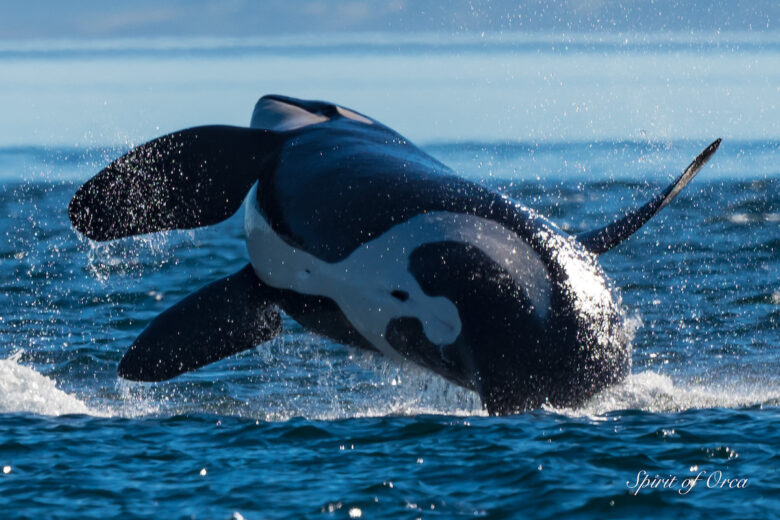 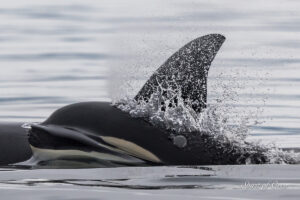 A beautiful day on the Salish Sea viewing Biggs and rezzies (resident whales).

It started out with me (it was a team effort with a couple of other captains) running out alone to track a pod that was passing by the harbor.  Then I ran back to the dock to pick up my guests and we were off back to the Bigg’s pod of T10C and T109s. At one point they stopped off to play in some kelp. They were a great bunch of whales for us

I also was able to share some of the exotic animals of Spieden Island, including a MOUFLON RAM that was looking for a ewe to mate. 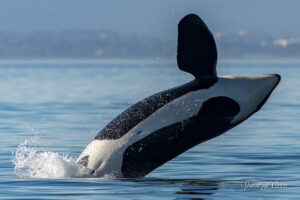 The afternoon tour, we saw seals and STELLER SEA SIONS on the way to meet up with the southern resident killer whales.  We had K Pod here today but none of Js or Ls that I know of. 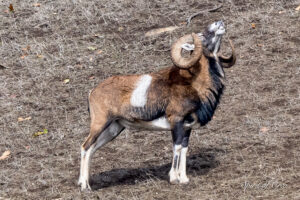 It is always good to see these animals, though because they don’t have enough salmon to sustain them, the times are far and few between.

Though NOAA Fisheries squander millions and millions of dollars on study after study, they don’t do what needs to be done to bring the whales more to eat. If they were to bring back the salmon and restore the southern resident killer whale’s health status, they would be out of a job, so it only makes sense they study infested of fixing the issues