Whale Tales – Birds and Whales of the Salish Sea 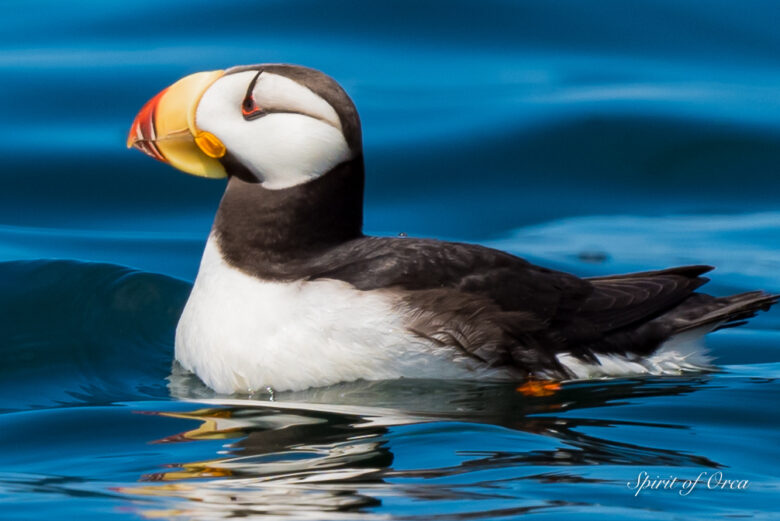 For the middle whale tour, we saw a pair of HUMPBACKS for a while and heard a pod of ORCA was preparing to cross over into USA waters. We headed that way only to learn they took a right-hand turn and stayed deep into Canadian waters. Until the politicians quit making this a political game, we are not allowed into Canadian waters. All the years we have been doing this, I have 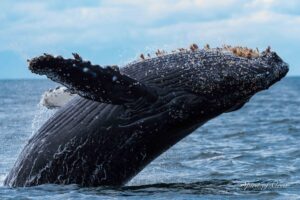 never heard of an instance where one of our vessels has had to touch foreign soil. So, the fear that we will spread a virus when we are miles at sea is absurd.

I stopped by to check on my little OYSTERCATCHER chick and it is doing well. A few weeks ago, a PEREGRINE FALCON got one of the chicks so now there is only the one, but it is doing fine.

While with the PUFFINS, I observed a pair tapping their beaks against each other. It seemed to be an act of affection. One was larger than the other, so I am assuming they were a mated pair. A couple weeks ago I witnessed a mating ritual and the male mounting the female afterward.

It was amazing to see the HORNED PUFFIN again and all the other beautiful birds of the Salish Sea. 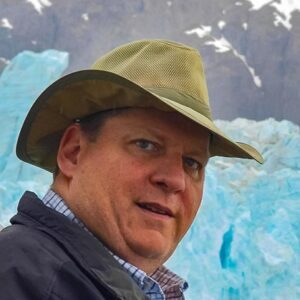 Whale Tales – Whales and other Wildlife on the Salish Sea


Uppity Dog Wear – How this Dog Sweater Business was Born