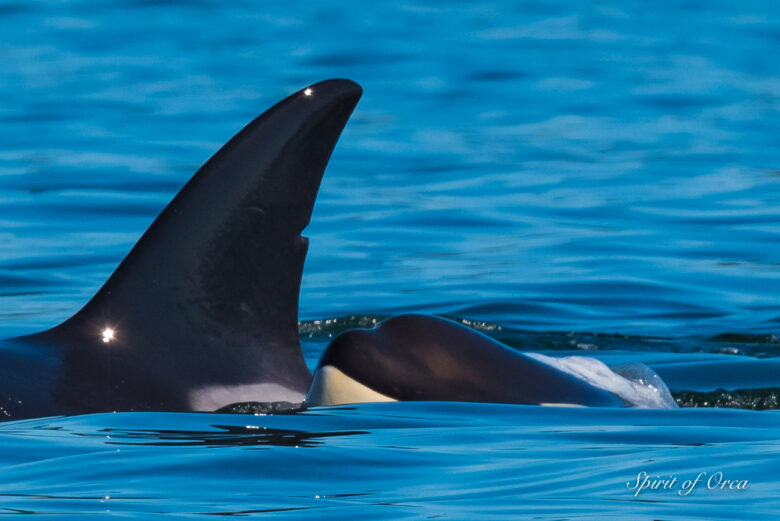 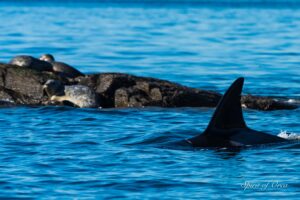 Ever wonder what a Bigg’s Orca seal hunt looks like? Some of my guests have experience it but many have not.

Today, we saw a few seals get eaten and a very intense seal hunt taking place with some very traumatized seals. But apparently an unsuccessful hunt because the pod moved on rather quickly. 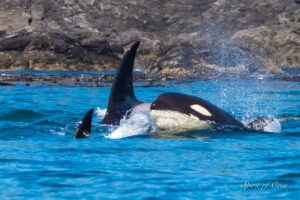 We were with the T65As and the T37As today. They started out all running together but shortly after our arrival, split up.

The first pics are of T65A2, who took off on his own for a bit then the rest of the T65As caught back up. Then we moved on to the T37As as they scoured rocks and kelp for seals. 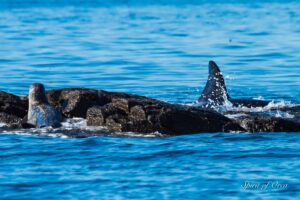 Later, on the second tour, we spent the entire time with the T37As. We did see them snatch up a seal but then the big hunt proved to be unfruitful.

However, we were able to get some amazing pics of the hunt.

Whale Tales – All in a Whale Watching Day