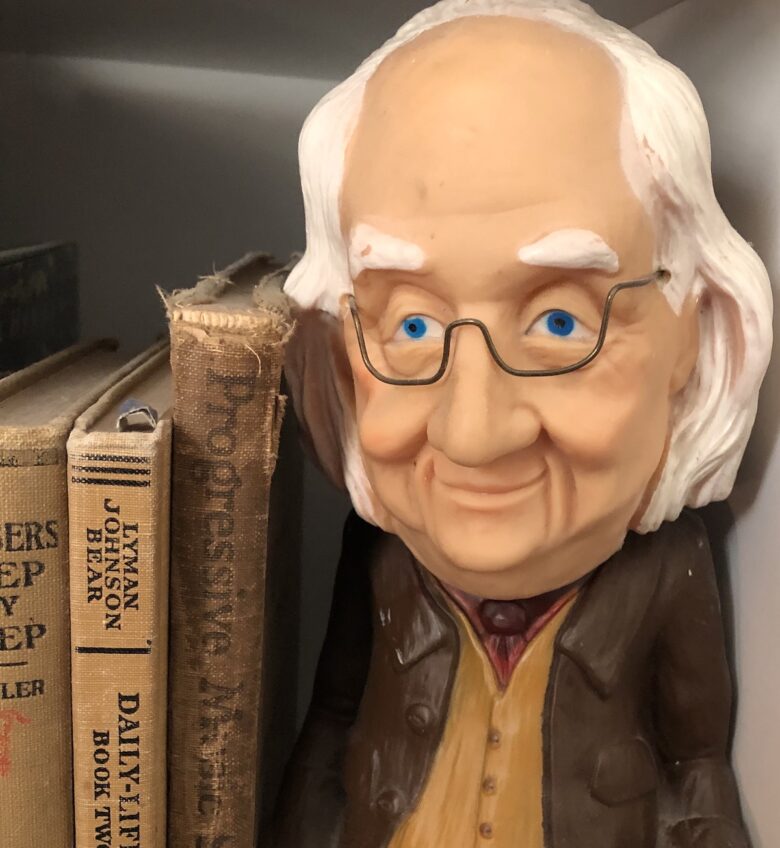 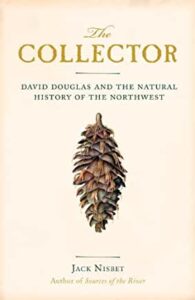 I’ve read several books about David Douglas but Jack Nisbet’s “The Collector, David Douglas and the Natural History of The Northwest,” is my favorite.

It is the story of the botanical explorer David Douglas’ forays into the Pacific Northwest. I’ve always been interested in him because I was born and raised among the plants and trees he gathered and sent back to the Royal Horticulture Society of London. Throughout my travels in Europe I found those plants everywhere.

David Douglas came to the Northwest 20 years after the 1805-06 Lewis and Clark Expedition. In fact, before he came, he studied Lewis and Clark’s journals to find out what he could about the plants they found. But the book isn’t just about the more than 200 species he found and sent back, it’s how he collected them, about the Indians and trappers of the day, the plants that were edible, who ate them and how they ate them, his successes, his failures, his foibles and his fumbles.

The first time I stumbled into David Douglas country, I was thrilled beyond thrilled.  I had brought my tour group to Scone Palace in Perth, Scotland (near where he was born), and suddenly realized the original ‘Mother’ Douglas fir tree that came from seed he gathered from where I was born and raised was standing not far from the Palace. While my group followed the guide into the building, I made a beeline for the tree. I found a fir cone on the ground which followed me home.

Nisbet, who lives and works with his wife Claire in Spokane Washington, has written many award-winning biographies and essays that explore the human and natural history of the Northwest. In “The Collector,” he writes, “Tucked inside his knapsack, carefully wrapped in oil-skin, a tin box held hundreds of small paper packets filled with the seeds of wildflowers and shrubs and trees that would transform the faces of gardens across Great Britain.” It’s a nonfiction book that, as you can see, reads like a novel. I loved it.

For more information, including other books he has written, visit www.jacknisbet.com

What We Left Behind – A Voice From the Oregon Trail


One Pan Annie Takes the Uppity Out of Food Preparation