Naked and Marooned; One Man, One Island… 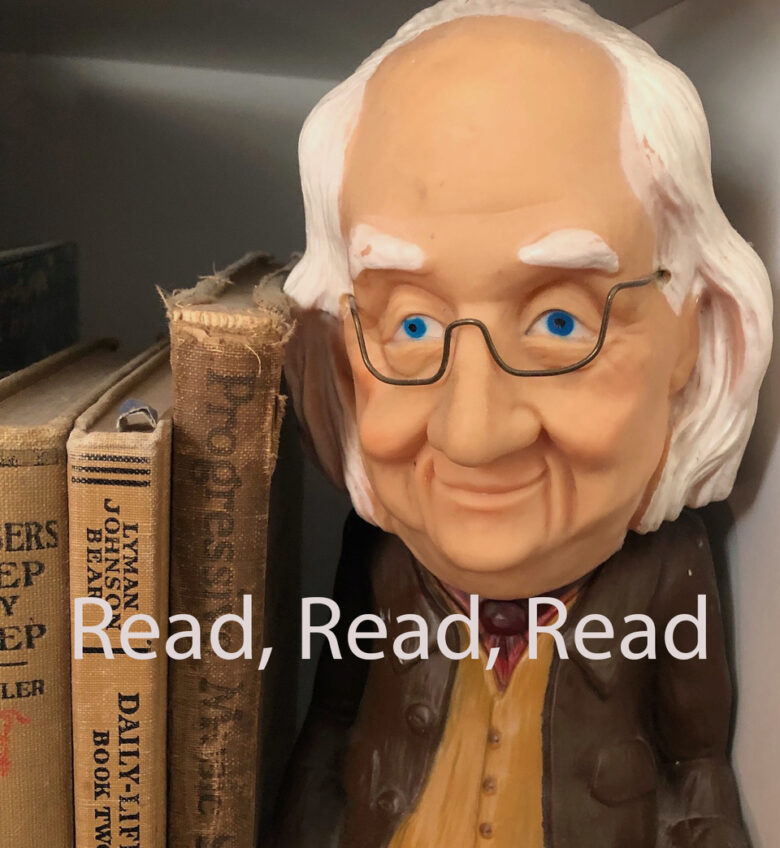 Naked and Marooned is an epic survival story. The jaw dropping sojourn started when Ed Stafford decided to maroon himself on the uninhabited South Pacific island of Olorua.

Already a proven adventurer extraordinaire and a Guinness World Record holder for walking the length of the Amazon River, Stafford still felt misgivings when he heard:

“It’s time, Ed. Take off your shorts and get out of the boat.”

Ed’s mission was to survive for sixty days equipped with no food, water or even clothing (except the video cameras he would use to document his time). When he jumped in, it was with no tools, no matches and no idea about where he might find shelter, food or water.

Ed said about the moment he actually left the boat, “The bubble of apprehension that had been growing for weeks moved up from my guts into my throat. This was it – the doors to the exam hall opening, the driving test beginning, first date and first parachute jump all rolled into one.”

Ed Stafford’s unparalleled adventure is one I have trouble imagining for myself. However, after reading about how he survived, I think I have a better chance of surviving if I ever found myself in a similar spot. I know now where to look for fresh water (which would  keep me alive until found food) and I know that raw snails are not going to taste all that good.

You should read it

Because I spent 50-years taking people on tours all over the world, I often recommend books to people who are interested in following in the footsteps of the travel writer. Though you probably won’t be following in Stafford’s Naked and Marooned footsteps, it is a page-turner you won’t forget.

I recommend it and I think you will be glad you read it.

Lead picture was shot from one of 23 color photos Ed Stafford chose to publish in Naked and Marooned,