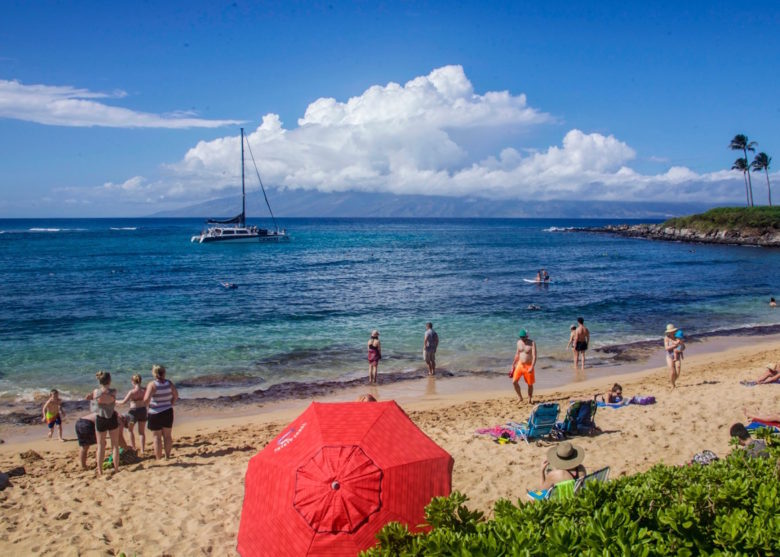 I remember watching the movie “The Bucket List” (2007 by Warner Bros.), in my hotel room while attending a writer’s workshop in Dayton, Ohio. Morgan Freeman and Jack Nicholson played the two terminally ill men on their road trip with a wish list of things to do before they “kicked the bucket.” Though the term kick the bucket is an old one, the movie did give us the term bucket list. I enjoyed reading the survey (even though I’m among the 5%  who do not have one).

In January 2019, Provision Living (a senior living/assisted living community) surveyed 1,000 Baby Boomers and 1,000 Millennials to ask them about their bucket lists and what’s on them.

The survey was done using the Amazon Mechanical Turk Platform to survey Americans from a cross segment of the country and from two very specific age groups (Millennials and Baby Boomers).  The reason for splitting it up evenly was to see the generational differences between both bucket lists and what’s keeping them from checking things off of them.

The survey found that 95% of Americans have a bucket list and over 66% of them said they plan to check an item of that list in the next year.

Here’s what they found:

The full analysis is available https://www.provisionliving.com/survey-reveals-whats-on-americas-bucket-list/