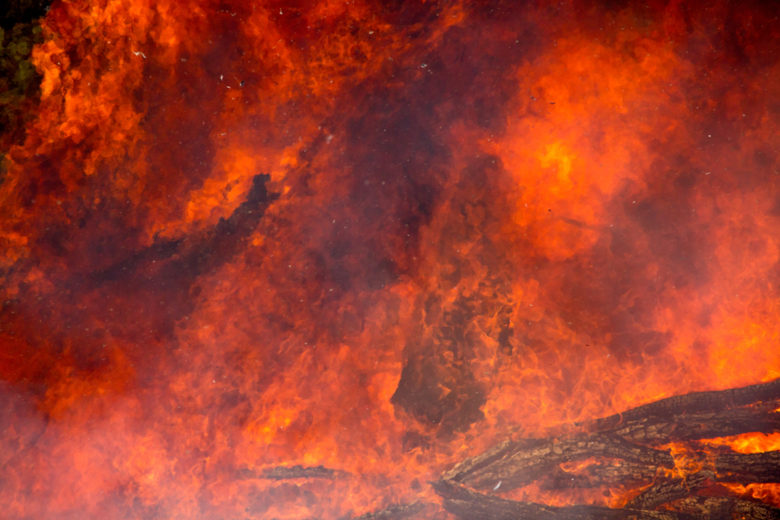 In the summer of 1980 in Glacier National Park, a ranger from the United States Forest Service boarded my motorcoach tour bus to explain what goes on in national forests. I was stunned when he proudly told us how the US Forest Service did not allow fires to be extinguished on federal forestland.

Born and raised in western Oregon, I view trees as a valuable renewable product and the forest as a safe place for wild plants, birds and animals. I see the forest as a place where hikers can hike, campers can camp and hunters can hunt.

Eighty-eight percent of those fires are burning on federal lands, according to the American Forest Resource Council, as of August 28.

When all the fires are out, the timber, wildlife and wildlife habitat will be gone. I believe there is cause to reflect on whether or not the US Forest Service decisions are prudent.

The Capital Press  (http://www.capitalpress.com/Timber/20180823/wildfires-burn-6-million-acres-across-west)), listed the following fires burning in six Western states as of August 21, 2018:

Folks are Friendly in Fossil