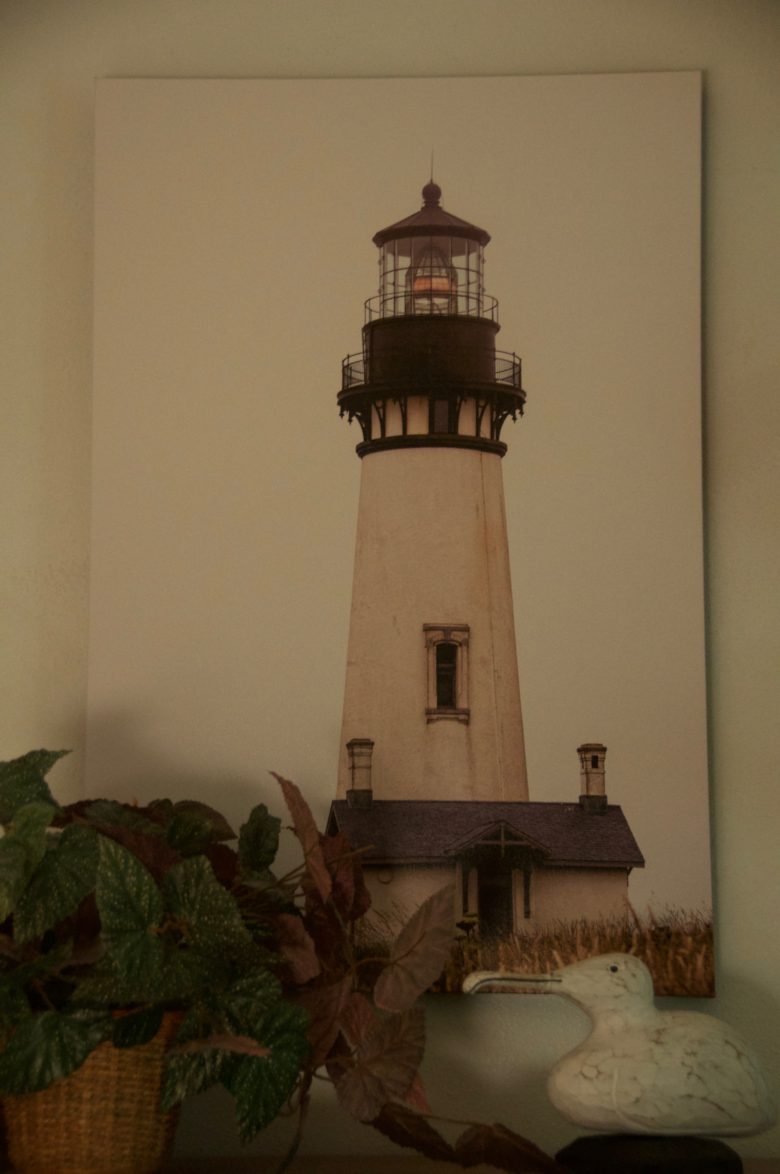 From the Wall Street Journal, Alexandra Wolfe talks about the new way to view our wonderful lighthouses and a new book about them. I quote:

“Lighthouses have exchanged their once-crucial role in shipping and American Coastal security for a one as maritime monuments.

A new book, “Lighthouses of America” (Wecome Books, $19.95) by former Coast Guard rescue pilot Tom Beard in collaboration with the U.S. Lighthouse Society, showcases nearly 150 of what some historians have called “America’s castles.”

Organized into geographical areas, including New England, the Great Lakes and the West Coast, the book describes lighthouses’ changing role as automated lights took over from people. Even in the era of boats guided by GPS, some sailors still appreciate the welcoming glow of that distant beam.”