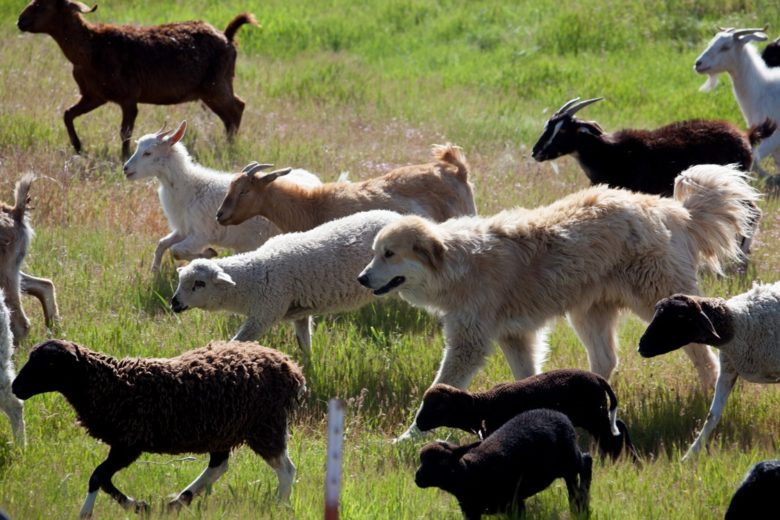 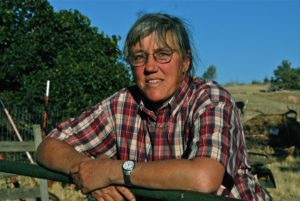 SALEM, Ore. — Livestock guardian dogs are worth their weight in gold to a rancher. They are intelligent, loyal and brave in keeping predators at bay.

But guardian dog breeders warn that the large dogs are also easily bored, bark a lot and have minds of their own.

If you don’t like all of those traits, guardian dogs are probably are not for you, says Ann Snyder, who has worked guardian dogs on her Central Oregon ranch for more than 10 years.

“I couldn’t afford ranching if I didn’t have the dogs protecting my sheep and meat goats from cougars and coyotes,” Snyder said. “However, these dogs dance to a different drummer and they are not perfect for everybody. Choosing the breed or cross breed that best suits your situation and doing the research it takes to know how to raise them is critical.”

For instance, she said, many people don’t realize that it takes two to three years for guardian dogs to mature. In the meantime they are barking, roaming and very likely being a little rough on lambs, kids and chickens. They need a lot of monitoring at this stage, especially if there isn’t an older dog around to “teach them the rules,” she said.

“LGDs also need to be socialized. They need to learn who’s boss and need to be trained to a leash or tied up and handled so you can do veterinarian work,” Snyder said. “We lost one of the first ones we had because she got caught in a trap but wouldn’t let us come near enough to help her.

“When another dog got a face full of porcupine quills we couldn’t get close enough to help her either,” she said. “There is a fine line between bonding with them and letting them work as independently as they need to work. It takes a lot of patience and commitment on your part.”

Tom Upjohn, a sheep producer in Burns, Ore., keeps two guardian dogs in the mountains with his herders. Susie Wilson, at Sudan Farms in Canby, Ore., uses a guardian dog and a border collie to keep the raccoons from eating her chickens and ducks. Deb Hildebrandt uses the Anatolian Shepherds she breeds and sells to protect her dairy goats in southern Oregon.

Guardian dogs have been commonly used elsewhere in the world for centuries, but livestock producers in the U.S. have been using them only since the late 1970s. Of the dozen or so breeds available, USDA lists the Great Pyrenees, Komondor, Akbash and Anatolian Shepherd and Maremma among the most popular.

Producers emphasize the importance of selecting dogs with the right personality for your needs and buying them from a reliable breeder that sells dogs from two working parents.

“It is also important to check into your own zoning laws,” Snyder said. “If you have neighbors who are not tolerant to hearing them bark, it’s not going to work. I keep two because it helps keep down the bored/lonely barking. It is also easier for a coyote to distract one dog than it is two.”

Guardian dogs cost $300 to $2,000, depending on whether they are puppies, adult dogs or trained.

“The real issue is, if you don’t have knowledge and commitment on your part, you are looking for a wreck,” she said.

Story as published in the www.capitalpress.com. Photo of guardian dog by Bing Bingham www.dustydogcafe.com


Solar Eclipse – Do your Part to Prevent Event-Caused Forest Fires . . .