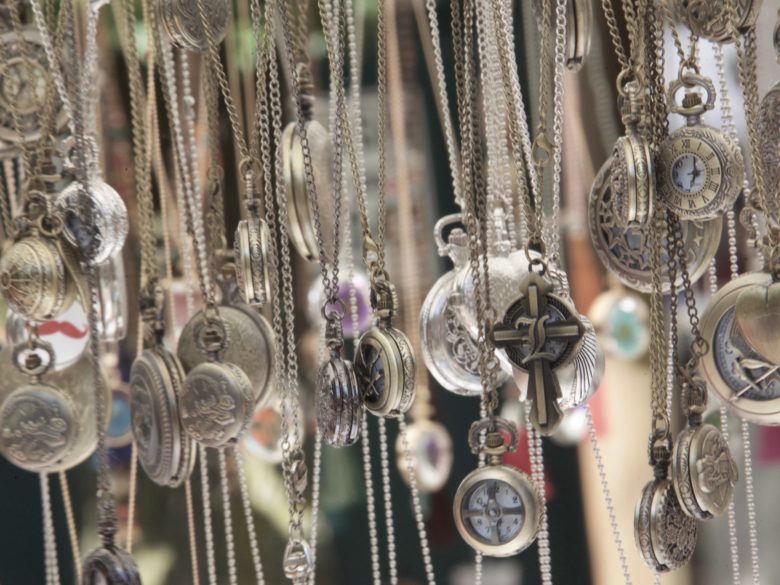 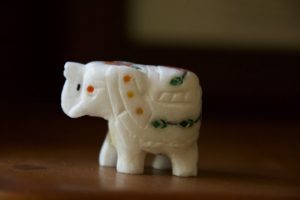 Ruth watched the teenager carefully handle a turquoise and silver broach dangling at the end of rugged chain. The young girl was the first prospective customer of the day. Ruth wondered how many lookers would pass through the door of the small craft store without buying. There weren’t many buyers yesterday or the day before.

Ruth liked watching customer’s faces. It made the day go faster . . . even when they were looking at an object that didn’t fascinate them, she could try and guess what the person was thinking. She had learned to study faces without being noticed. The young girl carefully placed a small hand carved figuring back on the shelf and left the store.

Ruth looked at her own face in a mirror she kept behind the counter. There was a time when those lingering glances served to monitor the set of her hair or the seductive curve of the lips. Now, the looks at her face went more quickly. She needed only a glance to see that the hair was much grayer . . .  not as perfect as she once had kept it. She found the wrinkles in her face had etched themselves more deeply each time she looked at her leathery brown skin.

A man entered her shop to inspect a stone candleholder on the shelf by the window. Ruth thought he was handsome and not much younger then she. He caught her looking at him. He asked her how she was.

She said, “I’m good,” paused a moment, and with warmer

He smiled, replaced the candleholder on the shelf, and left the store.

She looked at herself again in the mirror. This time her eyes did not linger on her wrinkles or her gray hair. She was thankful . . .  despite her distinct signs of getting old. She was determined to appreciate life as she found it.

Ruth picked up the soft cloth and began dusting a tray of animal figurines.

Swiftwater Park is Open for Good . . .