Movies Made in Astoria (and Oregon) 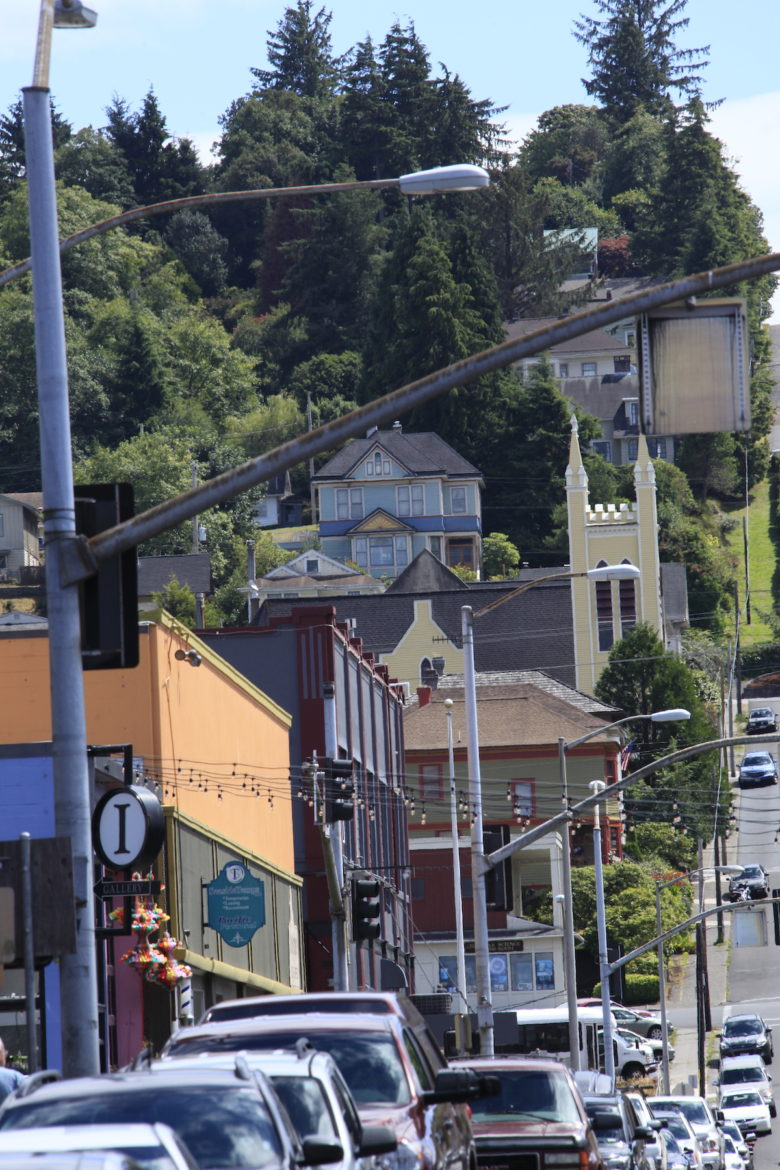 Morris R. Pike, a well-known writer of Stories for Children on Up, has just written a series of short and sweet travel pieces about Astoria Oregon for Country Traveler Online. That prompted me to look up how many movies have been made in Astoria – I remembered Kindergarten Cop, but what else. Here they are:

My favorite line in Kindergarten Cop is when the mother and her adult son from the big city got out of the car and stepped onto the sidewalk in downtown Astoria. The mother curled her lip and said, “Be careful you don’t step in something.” May not have been her exact words but you get the gist. Nothing is better than a perfect insult.

That said, here’s 12 Movies You May Not Know Were Filmed in Oregon –
thatoregonlife.com/2016/01/12-awesome-movies-filmed-in-oregon/

It’s time to head for the movies or at least the DVD store – smile./jj


Hooray for the Pilot Boat Peacock