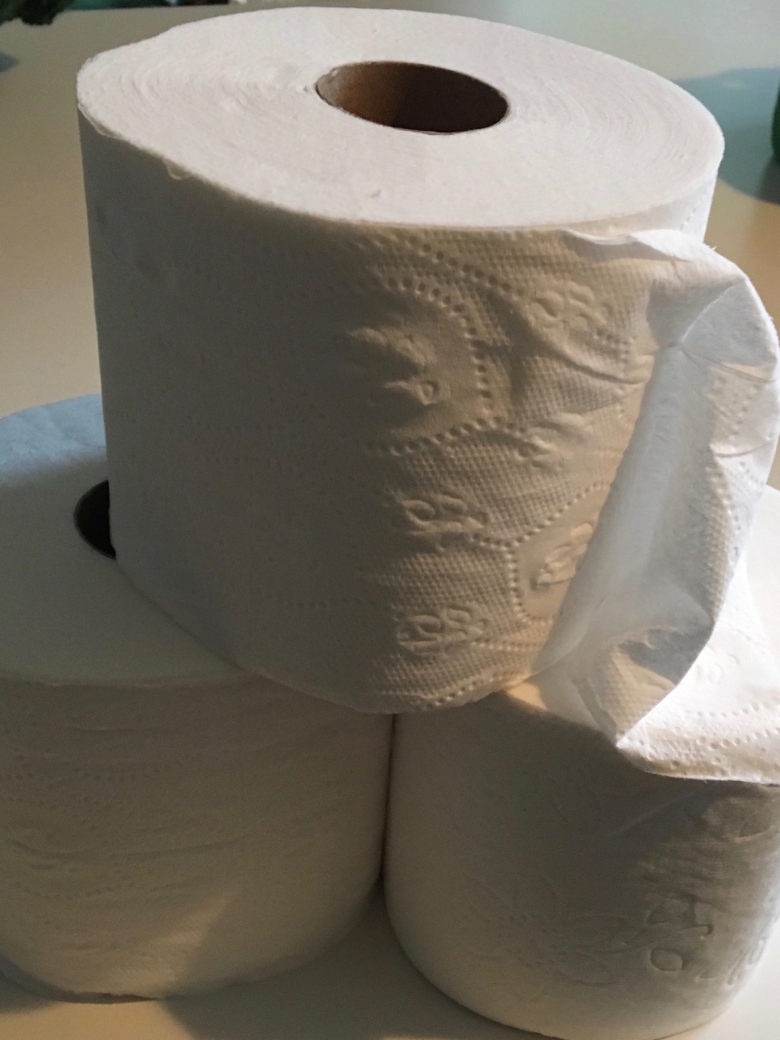 Worldwide, the equivalent of almost 270,000 trees is either flushed or dumped in landfills every day and roughly 10 percent of that total is attributable to toilet paper, according to the latest issue of World Watch magazine.

“Meanwhile, growing populations, adoption of Western lifestyles, and sanitation improvements in developing countries are driving the increased use of toilet paper,” the magazine added. “The result is that forests in both the global North and South are under assault by paper companies competing to fill consumer demand.”

“Steadily increasing demand for toilet paper in developing countries is a critical factor in the impact that toilet paper manufacturer have on forests around the world,” says author Noelle Robbins in a Worldwatch Institute news release. “And with the increasing pressure to reduce and discontinue the use of old growth forests, the move is on to tree plantations.”

But according to Robbins, this cure could be worse than the disease, Worldwatch said.

“While the paper industry often touts plantations as the solution to creating an ongoing supply of virgin pulp and fiber, these monocultures often displace indigenous plant and animal life, require tremendous amounts of chemical pesticides and fertilizers, and soak up large quantities of water.

“While some toilet paper manufacturers rely on forests, others turn to trash cans for their raw materials.

“Advocates of recycled toilet paper point out that converting virgin pulp to toilet paper requires more water than recycled paper and makes use of the tons of already used paper that fills landfills. Various estimates place the quantity of waste paper tossed into U.S. dumps and landfills at 35-40 percent of total landfilled mass.”

“Toilet tissue, whether manufactured from virgin pulp or recycled paper, will continue to be an important part of daily life in Western countries and in developing countries emphasizing improved sanitation to mitigate health concerns,” Robbins said.

“Education of consumers; improvements in quality, pricing, and marketing recycled products; and willingness to consider toilet paper alternatives such as water for cleansing must be pursued to meet the needs of a growing global population.”


About the Fleet of Flowers in Depoe Bay Oregon . . .