Who knows about Crater Lake Oregon . . . 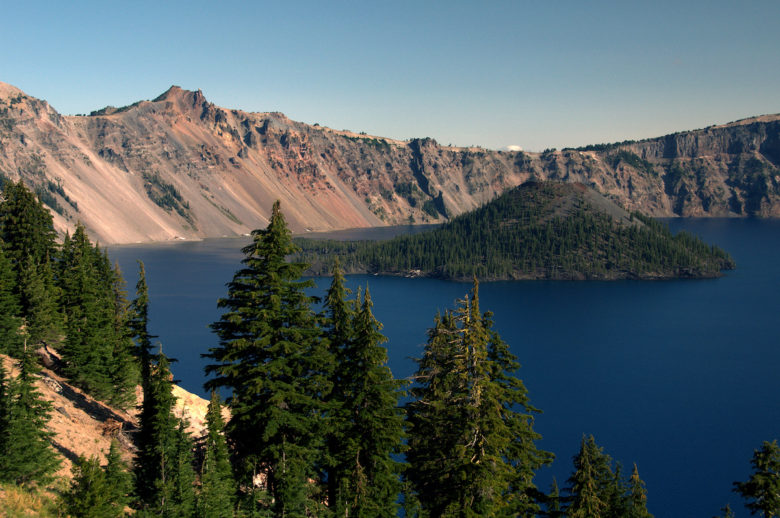 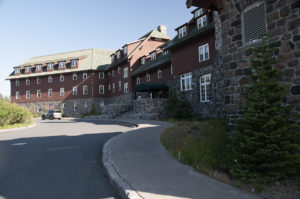 . . . In 1974, I greeted a little old man in Lancaster Pennsylvania who was entertaining himself by standing on the steps of the motel watching our motorcoach  unload. It was May, and all day long, everywhere I looked, I saw beautiful dogwoods in bloom.

“Sir, I need to apologize to you,” I said. “I’m from Oregon and I need to confess that I thought Oregon had the corner on the dogwood market. I see now that I was wrong. It is Pennsylvania.”

He smiled and said, “That’s OK Ma’am. You have Crater Lake.”

Yes, Oregon has Crater Lake – our one and only National Park. It is 1,943 feet deep (deepest lake in the US and 9th deepest lake in the world). It sits in a volcano caldera, which is a hole that was made by the collapse of a volcano that erupted 7,700 years ago. The average temperature of the water below 300 feet deep, is 38 degrees deep. However, in the summer the surface can warm up to 55 or 60-degrees. Even though it snows an average of 544 inches a year, the last complete surface freeze was in 1949.

Compare its average annual visitors of under five million people to the Grand Canyon’s nearly 500 million and you see that one of the most beautiful places in the world is under visited.  Yep. That’s Oregon.


Nine Oregon Forest Facts that will Wow Your Friends . . .