West to East On The Columbia River… 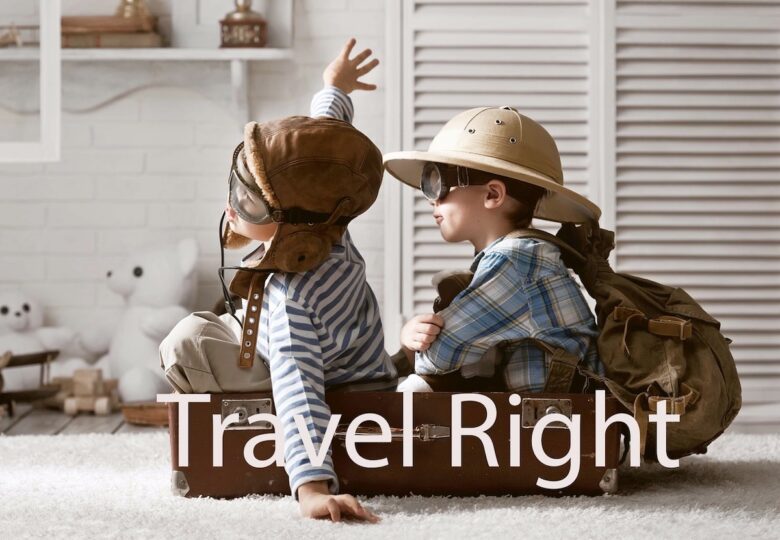 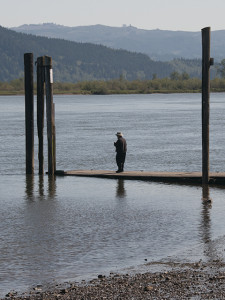 What Lewis and Clark and the Corps of Discovery didn’t know, was that by following the meandering of the Columbia River they were traveling over what would become Oregon’s northern boundary between Oregon and Washington. What they did know however, was their river journey of return was uphill all the way, against gravity and without the benefit of back water from dams to tame the raging current and flood the cascade of rapids that existed in their day. The northern boundary of Oregon follows the meander of the Columbia River 312 river-miles inland and comes ashore on the 46th parallel…north latitude… between Oregon and Washington

The river has been changed from shallow, wild and untamed to placid backwater created by dams built to generate electricity, provide irrigation water, provide flood control and increase the flow of river commerce. Dredging and jetties have modified the flow of the river also. “The Columbia River has never been deep enough in the eyes of the shipping industry.” http://www.oregonlive.com/business/index.ssf/2010/04/columbia_river_dredging_ends_t.html

Land ownership was complicated by the meander of the river. The boundary between states was eventually established by agreement between the states of Oregon and Washington. The 191 points where latitude and longitude crossed in the river were defined and straight lines drawn to connect the dots. http://apps.leg.wa.gov/rcw/default.aspx?cite=42.58.060 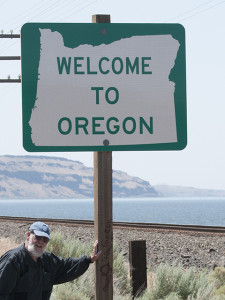 Picking the northern most point of Oregon is easy. One only has to examine those 191 defined points and select the one that is farthest north in latitude. The point is located in Baker Bay near the town of Ilwaco, Pacific County, Washington… just a short distance south of the marina. Standing on the dock at the marina it is possible to throw a silver dollar from Washington into Oregon.

Farthest north in Oregon… while remaining on dry land… can be reached by vehicle while still in Clatsop County. From US highway 30… near Gnat Creek… turn north to the Aldrich Point boat launching site… the county road is narrow in spots… nearly one lane traffic… Lewis and Clark camped here on their return trip according to their journal. They named the location “Point Samuel” but the name changed later to reflect the name of the land owner.

About 20 River Miles east of the McNary Dam the Oregon boundary comes ashore. Lewis and Clark followed the Columbia river north into what is now Washington so we will part company with their path here.

Traveling the Columbia by boat is easy. A number of river tours are available. My personal favorite is to travel by sternwheeler. Comfortable seating, refreshments in hand, good food, listening to the Captain relating history of the river and enjoying the spectacular scenery. So, if traveling by car be sure to stop at Cascades Locks City Park, home port for the Columbia Gorge Sternwheeler. http://www.portlandspirit.com/sternwheeler.php. If you are up to the physical challenge, the modern river can still be traveled by canoe or kayak.