Beware the Essence of Billy Goat 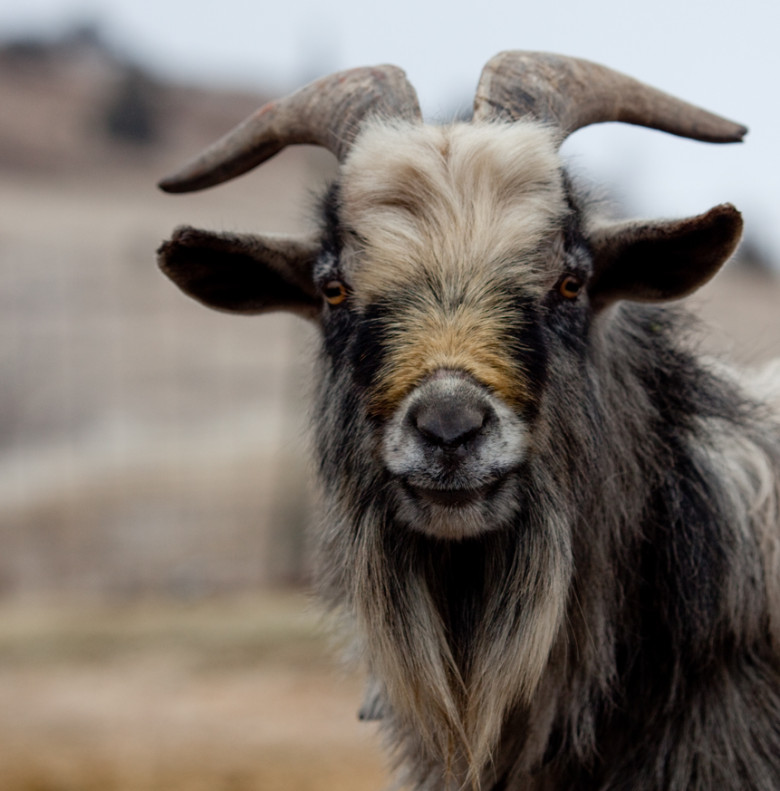 My wife and I had a list of errands when we went to town that day. With practiced efficiency we began checking them off. Next on the list was a trip south to look at a couple goats we thought might fit into our program.

“They’re back in the pen,” one of the owners said.

Approaching, we got a whiff of intact billy goat (unneutered goats give off a rank male musk that when once sniffed is an olfactory memory carried for the rest of your life). Closer to the source the smell grew stronger.

The goats were well cared for and good looking. However, this was the wrong time of the year for them to be in season. It turned out the owners were not livestock people. In their ignorance they had played with the young goats, which unwittingly kept them in a near constant state of sexual arousal. It wasn’t a case of abuse or neglect, they simply didn’t know what they didn’t know.

By now the overwhelming stink was burning our eyes.

My wife and I talked it over and decided we could probably get the situation under control and still use them. I donned my work gloves and carefully, arms extended full length so they couldn’t rub against me, led them into our stock-trailer.

By this time the stench had completely overwhelmed my sense of smell. While it hadn’t peeled the paint on the inside of our stock-trailer, I’m fairly sure the odor caused it to bubble-up in a couple places.

On the way to our last errand my wife and I were joking about hoping the police wouldn’t give us a ticket for not using stock-trailer ‘bio-hazard’ signs.

Pulling into the parking lot, where I was to pick up an order of ball caps, we made sure to leave our truck in a lonely corner as far from other people as possible.

“Hey, Bing,” the salesman said, when I walked in the front door. “How’s it going?”

“Not bad,” I replied. “It’s been a busy day and I’m looking forward to getting back home.”

That’s when the salesman got a funny look on his face, as if he’d just sucked the yolk out of a rotten egg.

“We picked up a couple goats,” I said. “They turned out to be intact.”

“THAT’S what that smell is,” he said and ran yelling to the printing room. “Hey! C’mon out and get a whiff of this!”

A confused looking employee joined him in the showroom and like a raccoon checking a goodie-laden garbage can, he sniffed me up one side and down the other before wandering back to the print room snorting and blowing to clear his sinuses.

“We took the liberty of wrapping your ball caps in plastic so they don’t end up smelling like you,” the salesman said, handing over a box and holding the office door open for me to leave. “And, don’t worry about paying, you can always do it later.”

I climbed into our truck and headed home. We off-loaded the goats in a pen… well downwind of our house. My day got a lot better when I stripped and took a looooooong hot shower. It may have been one of the finest showers I’ve ever taken.