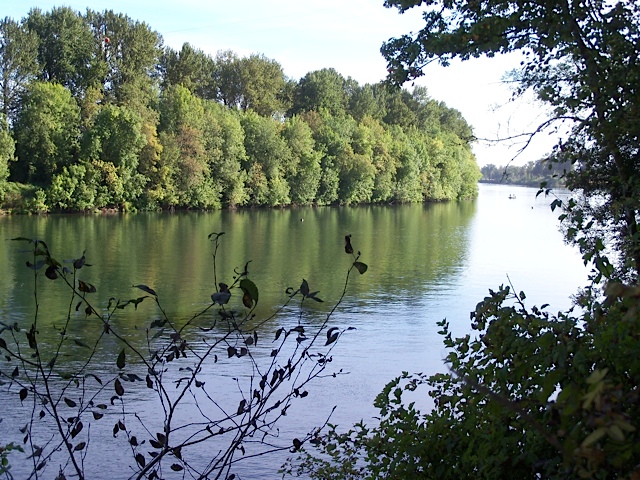 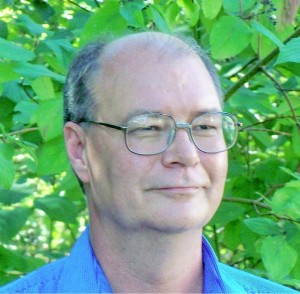 Mark Labonte’s great-grandfather Louis was one of the original Hudson Bay Company trappers who worked the river at Champoeg and stayed on to live, farm and raise a family, Mark’s Champoeg memories run deep.

Born in Montreal, Canada, great-grandfather Labonte moved to St. Louis at age 18 to take a job with the American Fur Company and at 22 came to Oregon to work for what later became Hudson Bay Company.

By 1828, when Hudson Bay Company was ready to leave the area, he had met and married the daughter of Chief Coboway of the Clatsop Indians so he requested permission to terminate his trapping service to remain near his wife and family.

Quite like today’s economic climate where the large employer is consolidating operations and the employees must seek opportunities elsewhere, Labonte made the decision to give up his good paying job to stay in Oregon. To complicate things, he had to appear in person at the Hudson Bay Company headquarters in Montreal to do it. Because air service would not be invented for another century and railroads barely existed out of sight of the Atlantic Ocean, great-grandfather had no choice but to set out on a nine-month 4000 mile trek on trapper’s walking-trails just to quit his job.

“Eighteen months after he left, Chief Coboway welcomed my great-grandfather back,” Mark Labonte said. “It was fortunate also that Dr. John McLaughlin, was so impressed by my great-grandfather and the other trappers who stayed that he helped them buy seed so they could stay on and farm. With that, Great-grandfather, his wife Kilakota, son Louis, daughter Victoria and Kilakota’s sister Yalmust, started a farm just south of Champoeg.

“With his father-in-laws blessing, Great-grandfather claimed a farm on the west side of the Willamette River across from Champoeg in an area now called French Prairie. Within 10 years, there were 36 farms near the park. Great-grandfather was proud to hear that US Army Lt. Wilkes visited, and stated in a report that the Labonte farm was the best he had seen in the Willamette Valley.”

Like so many American families, the following years included triumphs and tragedies, fortune and failure and sadly enough today no one knows exactly where the farm was located.

“ A hundred and fifty years ago, I could have asked anyone in the mid-valley how to find the Labonte farm and they would have known,” Mark said. “Now its location is a small point in history that, even though it means a lot to a few, is lost for us all.”

Mark says he doesn’t lament the loss of the original farm but he would still like to know where it was so he could visit it. His ancestors worked hard on this spot where today visitors can play in the river and enjoy the open spaces. He likes visiting the area with his own grandchildren so they can see where their ancestors lived, worked and played. His memories of going to visit Champoeg with his own father has given him his different perspective.

– Patrick McGinty © is a freelance writer/novelist. You may contact him at pmcginty3@comcast.net

Romance at the Starfish Manor in Lincoln City


The Mystery of Rainy Mountain Blushers…