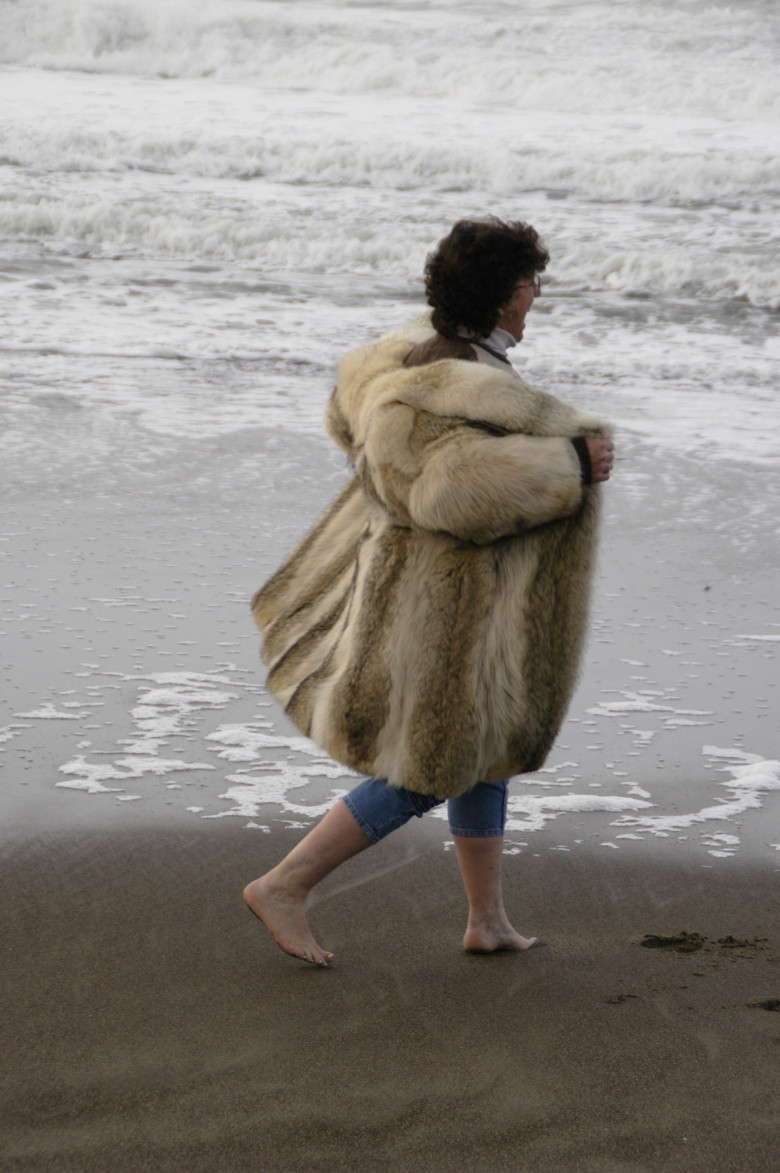 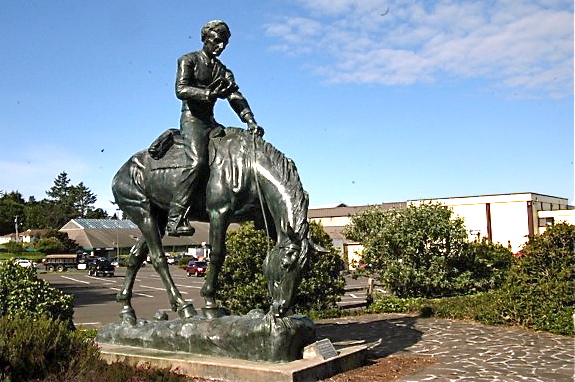 LINCOLN CITY, Ore. – To have the proper coastal experience, is to stop, stay and play in Lincoln City where you find the biggest collection of beach house rentals, motels, hotels, restaurants, shops and more fun things to do than you can find in any other coastal town between Seattle and San Francisco. Lincoln City is only two hours southwest of Portland, two hours northwest of Eugene and one hour due west of Salem (and I-5). Spring, summer, fall and winter – it’s all there.

Lincoln City wasn’t always called Lincoln City. In fact, it wasn’t really called anything until 1893 when the Oregon Legislative Assembly created a county and named it Lincoln County after Abraham Lincoln (because in 1843 he toyed with the idea of becoming the governor of the Oregon Territory). When tourists started flocking to the area in the 1940s and 1950s, the towns between the Salmon River to the north and Depoe Bay to the south became known as the 20-Miracle Miles. By 1965, the little towns (Cutler City, Taft, Nelscott, Delake and Oceanlake) incorporated and Lincoln City – the winning name submitted by school children – became Lincoln City.

Whether its outdoor beach combing, tide pooling, kite flying, indoor museums, shopping or glass blowing, the folks in Lincoln City know how to cater to loners, families and tour groups. And, if you have a well-behaved pet, about 26 lodging properties (out of 66) will cater to them too.

“We get mostly dogs, but some allow cats, birds and even hedgehogs,” Sandy Pfaff, Executive Director of the Lincoln City Convention and Visitors Center said. “We even have a doggy daycare center called Critter Comfort and Care and in May, one of our signature events is the Mutt Masters Dog Show and Olympics.”

“I don’t really know how we compare to other communities, but it is unlikely they have as many lodging properties that accept pets as we do,” Pfaff said. “We do have a preacher who blesses pets once or twice a year though, and I don’t know of any other place on the coast that does that.”

Something for everyone to see and do
When the Reverend Jason Lee and his new bride rode horse-back from Salem along the Salmon River to honeymoon there in 1837, they camped in a sparsely populated stretch of beach. Today, its gardens (see the Connie Hansen Garden in Fun Places to Go), its statuary (visit the famous bigger than life statue of a young Abraham Lincoln located on NW 21st Street, one block off Highway 101 behind the Lincoln City Community Center, its past (stop by the free North Lincoln County Historical Museum at 4907 SW Hwy 101), join the thousands who are go geo caching or stay abreast of and attend the many events that take nearly every weekend. (Like will you be there when they hide 1,000 glass sand dollars?).

History museum, located on Highway 101 in Lincoln City is free to visitors
Located on the south end of Lincoln City on Highway 101 (near 51st Street) is the North Lincoln County Historical Museum. Admission is free.
Located at the 45th parallel, 11 feet above sea level, most of Lincoln City’s 8,000 plus winter residents work in behalf of you – the person who visits. And like Jason Lee and his bride, you can still camp and ride horses, – it’s just that now you have a lot more options. However (unlike the Lees), you no longer need to hire a guide to go to Lincoln City. The information you need is as close as your phone (1-800-452-2151) your computer (www.oregoncoast.org) or the highway.

Photo: Margaret Magruder, Clatskanie, Oregon,  enjoys a winter romp in the surf; One of three statues in the world of a beardless Abraham riding a horse is at home in Lincoln City.